One of the things that I’d like to do in my newsletters is branch out a little bit more than I generally do on the YouTube channel. This week, since there’s been quite a lot of talk in the RVC about audio interfaces, I thought I would break this down a little bit and offer some thoughts on why expanding into a dedicated interface might be a good idea for you in your home set up.

Please note: I have no affiliations. None of the gear that I’m about to mention has been given to me or anything like that. I am speaking from my own experience and the gear that I own I purchased myself.

What is an Interface?

Quite simply, it is a way to take analog information and convert it into digital information and then reverse the process to listen to it. An interface in part, is an AD/DA converter. (analog to digital/digital to analog)

Modern interfaces, however, have a host of other perks included. That can include, but is not limited to microphone preamps, headphone amps, line inputs (for keyboards), and loopback functionality (more on that in a second). What you need for your setup will dictate what of these perks you need and consequently the interface that you select.

Before we get too far into the options, one over-arching practice is to always double and triple check compatibility with the interface that you want, and the computer or mobile device that you want to record to. Nowadays, most things are fairly plug and play, but save yourself the heartache and check it before ‘Add to Cart’.

Now, about those perks. A mic preamp is needed when you use a microphone because the output of a mic is very low. The preamp takes the signal coming from the mic and brings it up to a level that can be recorded. The quality of your preamp will have a lot to do with how cleanly and free of distortion it does this. To be clear, this isn't the good kind of tube over-drive distortion we're talking about here. This kind of distortion would best be classified as an unwanted colouring of the sound source.

Headphone amps are needed to boost the outgoing signal from the interface so that it can drive the cones in the headphones. Similar to the preamps, the quality of your headphone amp will dictate how cleanly and evenly in the sound spectrum this happens.

Line inputs sort of look like holes in the back, and sometimes the front, of the interface. A line level input is set up to be able to successfully deal with the relatively loud signal that comes out of keyboards and other electronic instruments. You may notice that some of these will have a little guitar symbol next to them. These will function instead as DI inputs (Direct Injection) and will help bring the low output of electric guitars and basses up to a successful recording level.

Finally, loop back recording. Loop back recording allows you to route the output of your computer's audio into your DAW directly. So, for example, if you sing along with karaoke tracks on YouTube, and want to record yourself singing a-long with them, you could route the audio from YT into your DAW (digital audio workspace - GarageBand, Logic, ProTools, Reaper, etc.) and then create an additional track for your mic. You would then press play on YT, start recording in your DAW, and you’re off! Once you recorded the backing track one time, you could then do as many vocal takes on top of it without having to re-record the video’s audio.

So, why should you get an interface instead of a USB mic?

You should get an interface if you want to have a choice of mics, have better preamps for recording, and better headphone amps for listening back.

USB mics are amazing. I can hardly believe they exist, and they make it possible, at a very modest budget, to record very well. There are a limited number of options, though, and there’s no guarantee that any of them will sound good with your voice.

With an interface, you can pick whatever mic you want. Sound good on an SM58? awesome, plug it in. Need a Neumann U87ai? Sounds good, plug it in. You can choose the mic that best represents your voice. The higher quality preamps will bring it up to recording levels cleanly.

Dedicated interfaces also include more monitoring options. Want reverb on your voice while you track and still have zero latency, you can set that up. Need a little extra volume in the cans (headphones) so you can hear through the track, that too can be had (but be careful of your hearing).

Then there’s loop back. I use it everyday to record lessons that I teach. It has made my life much easier in that regard and it’s easy to use. The audio sounds great, and if you have in the past had to export audio from video or do other sorts of recording options to get your cover tracks into a DAW, loop back will remove all of those steps and make it incredibly easy.

Why shouldn’t you get an interface?

There’s a bit of a learning curve, and the initial investment is likely to be higher than just buying a USB mic. Beyond that, however, it’s all upside.

RVC members also get some updates on new reaction videos and vocal analysis videos. Join us today! Use this link to sign up:

Those of you in my ‘Breathing for Singing’ course - be on the look out for a new addition to the course. It will be in the ‘Bonus Material’ section.

All Categories general musing phrasing for singing warm up technique 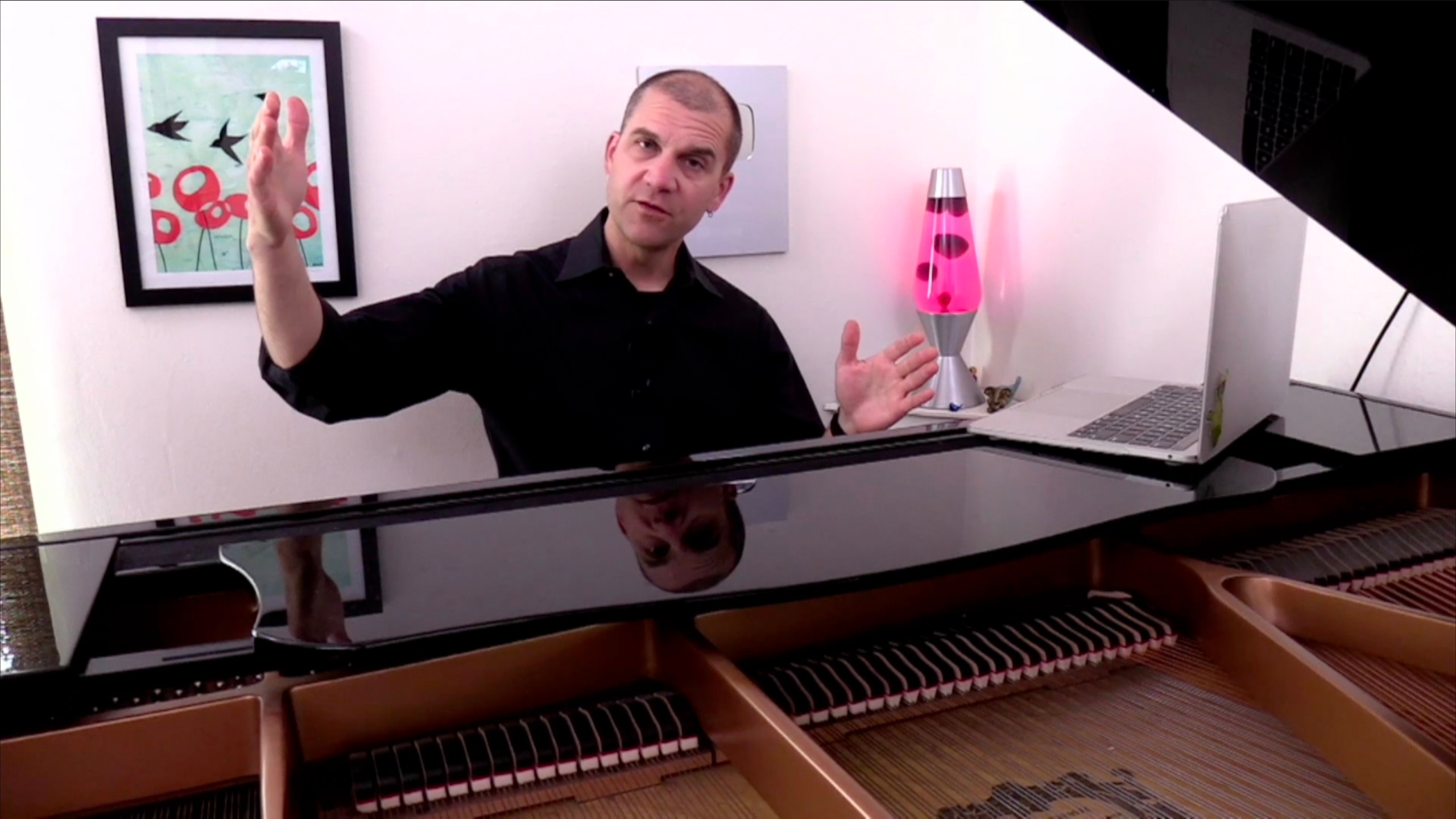 Get instant access to Jeff's Triple A Method when you join the newsletter!

Also receive weekly newsletters and info about singing and music! Unsubscribe at any time. No spam ever. 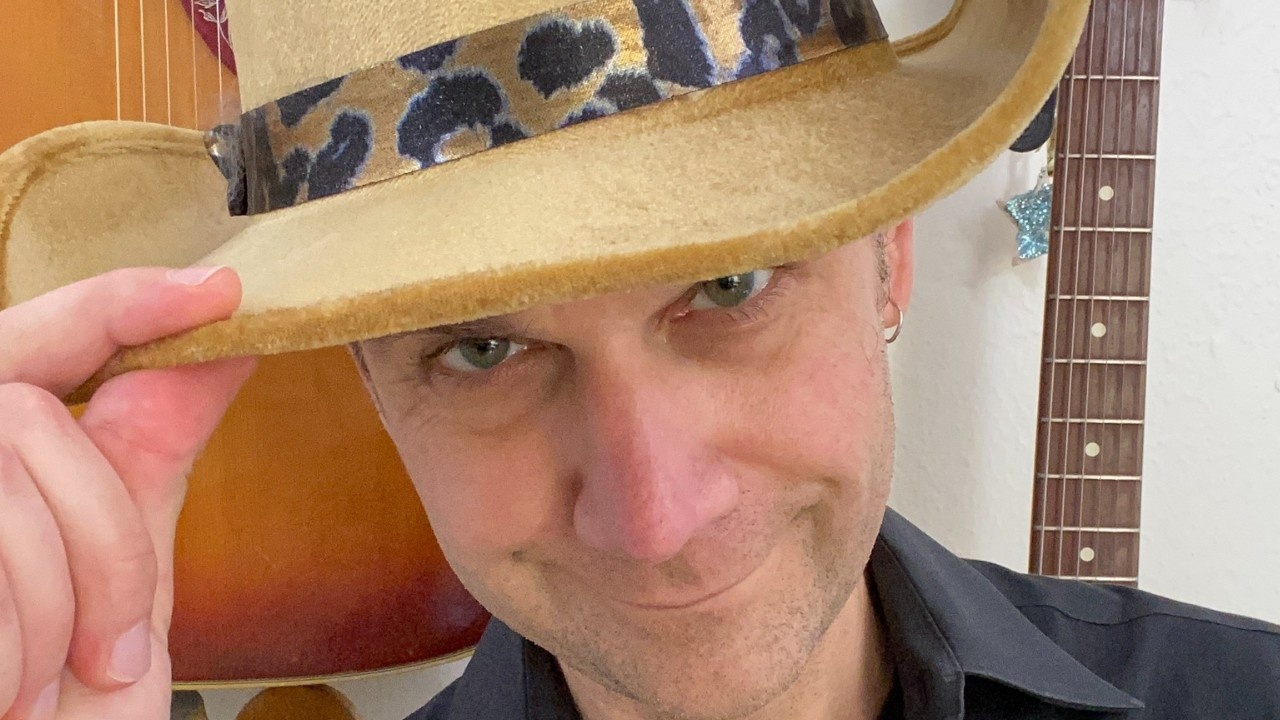 Get Notified of the Relaunch!

Fill in the form and we'll add you to the list of people to be notified.

No spam. Ever. Unsubscribe anytime.